As an architectural designer Sheniel Sen loves to get village modelling right, so the more accurate a 3D site image is the happier he is. Ryman's construction design team is responsible for all the architectural detailing and building consent work for our villages. Within that team Sheniel has taken a more specific role in helping build information into 3D objects. It is a building code-related job he loves.

Sheniel is excited to be able to pull out and show full 3D plans of Ryman building sites like the Lynfield village in inner Auckland on his mobile phone.

He talks about the beauty of technology and holds out his phone. “This shows all the Ryman (design) library. It’s crazy to think that I’ve got all the Ryman current and new buildings in the palm of my hands.”

Sheniel is famous for long boarding to work, and he likes chats around the office, while running, dancing, playing guitar, gaming and tech stuff are some of his favourite pastimes.

He gets just as enthused within Ryman, and his passion for the software or computer-aided design (CAD) is obvious. He is happy his boss at Ryman, Sean Crosby (Construction Design Manager), has entrusted him with a more specific role, doing Revit software and CAD management work.

Sheniel was brought up in Fiji, where he started charity work with groups including Save the Children International. He was drawn to Christchurch when the city was caught short of architects after the 2010-11 earthquakes. He did his architectural design training with CPIT (now part of Ara Institute of Canterbury), and with Ryman’s support now has a resident visa.

Ryman’s villages cater to the company’s pledge to provide a continuum of care for residents. Sheniel says he is a big believer in what Ryman does helping older people.

Since Sheniel started with Ryman almost six years ago, the architectural drawings have become more complex, moving from two dimensional to 3D with incredible high-end detail.

He measures his personal growth within Ryman by the success of others using software platforms. “If the rest of the team are having fewer problems or are solving their problems quicker, then I’ve done my job better. It’s my job to supply them the tools for them to build the house.”

He enjoys the fact that New Zealand and Ryman Healthcare are now at the leading edge of creating 3D work.

“We’ve really ramped up to be on the forefront of technology. At least in New Zealand we are well ahead of what most of our competitors as well as construction businesses are doing,” he says. 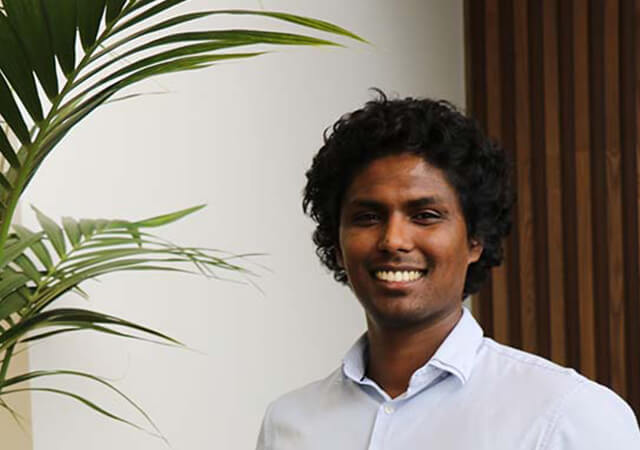 "We’ve really ramped up to be on the forefront of technology. We are well ahead of what most construction businesses are doing" 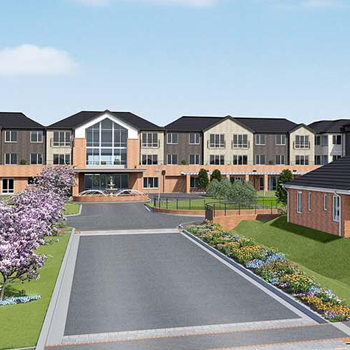 We're sorry but no jobs were found that matched your search query, please try again with different criteria.

If you haven't already, please register now, or update your details, to receive alerts when new jobs become available that match your profile.

Show all jobs
0
This site is powered by Snaphire (www.snaphire.com)